Alan Connell's under-18s, who are sponsored by Strategic Solutions, will be in fourth round action at Vitality Stadium against the west London side, having defeated Exeter City in the third round.

The stream is sponsored by Hearn & Sons, specialists in roofing and rainwater systems, and will feature multi-angles and commentary.

For supporters interested in attending the match, full ticket information is available here. 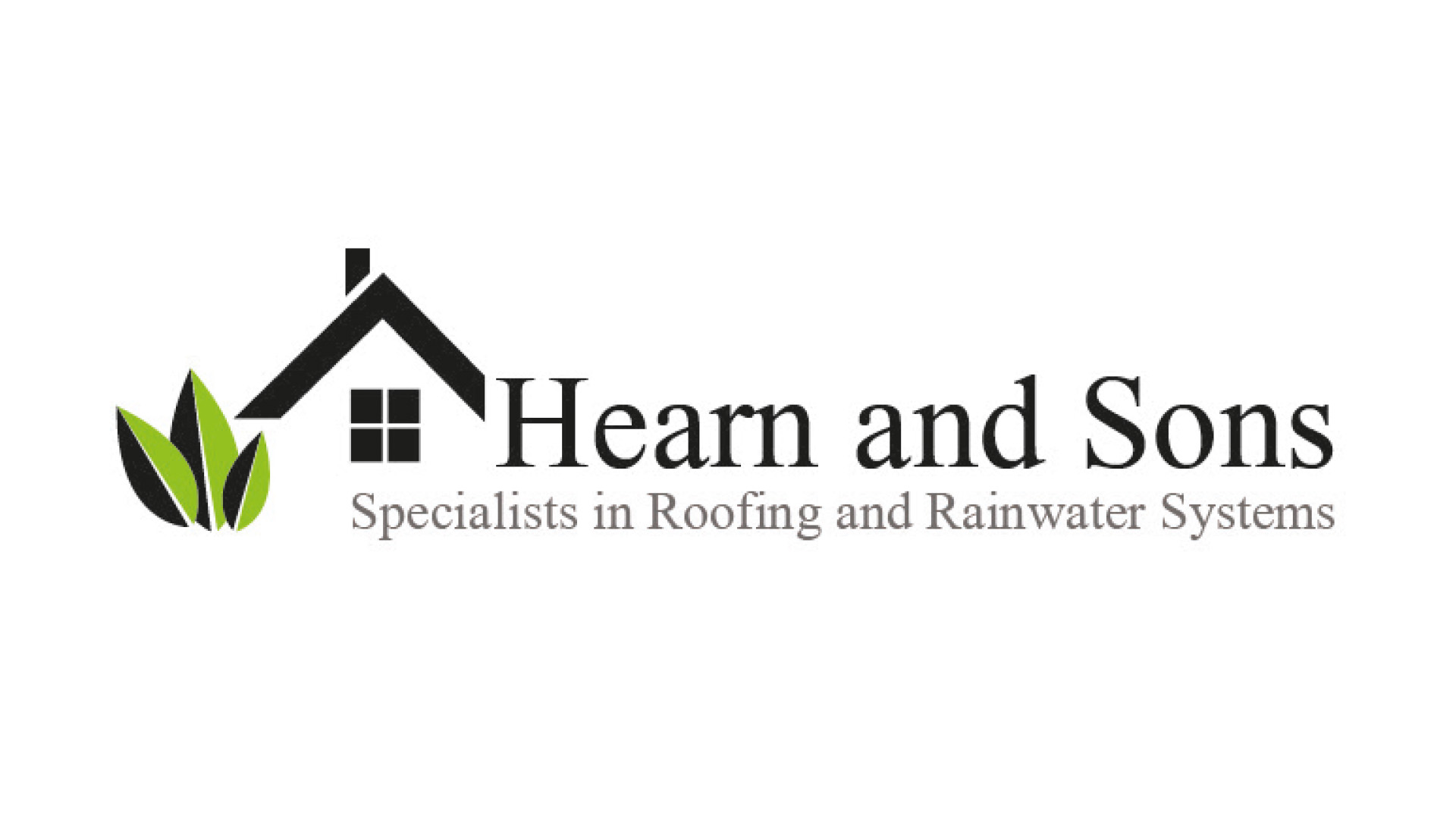