Coach Alan Connell is confident that supporters will “like what they see” when AFC Bournemouth take on Cardiff City at Vitality Stadium in the FA Youth Cup tomorrow.

The Cherries take on the Welsh side in the fourth round, having overcome a resilient Barnet side at the previous stage.

A first-half double from Christian Saydee, plus goals from Harvey Bertrand and Luke Pardoe, put Connell’s side ahead and, despite three goals in eight minutes from the visitors, the Cherries earned the opportunity to play at Vitality Stadium for the second time this season.

Connell told afcb.co.uk: “In the last round, we showed, in glimpses, what we’re capable of with some of our forward play. I thought we passed the ball out from the back well and had some nice passages of play but probably lacked a little bit of consistency and rhythm overall.

“We were a little shell-shocked by the three goals in eight minutes we conceded in the second half but I actually thought the boys responded from that really well and we saw the game out quite comfortably, even though it was a 4-3 score-line.

“I think we’ve learned from that; the boys have responded really well both in our games since then and in training and I feel long term that they, and we, will be better for that experience. I believe we are and we’ve got a great opportunity tomorrow against a really good Cardiff side to show that we’ve got some good players.”

Connell added: “We drew 1-1 with Portsmouth earlier in the season but the team has evolved since then, the boys have improved since then and it was a resounding score-line and I was very pleased with the performance on the day. We created chances, we looked fit and athletic, moved the ball quickly and it was a really pleasing display and credit to the boys.” 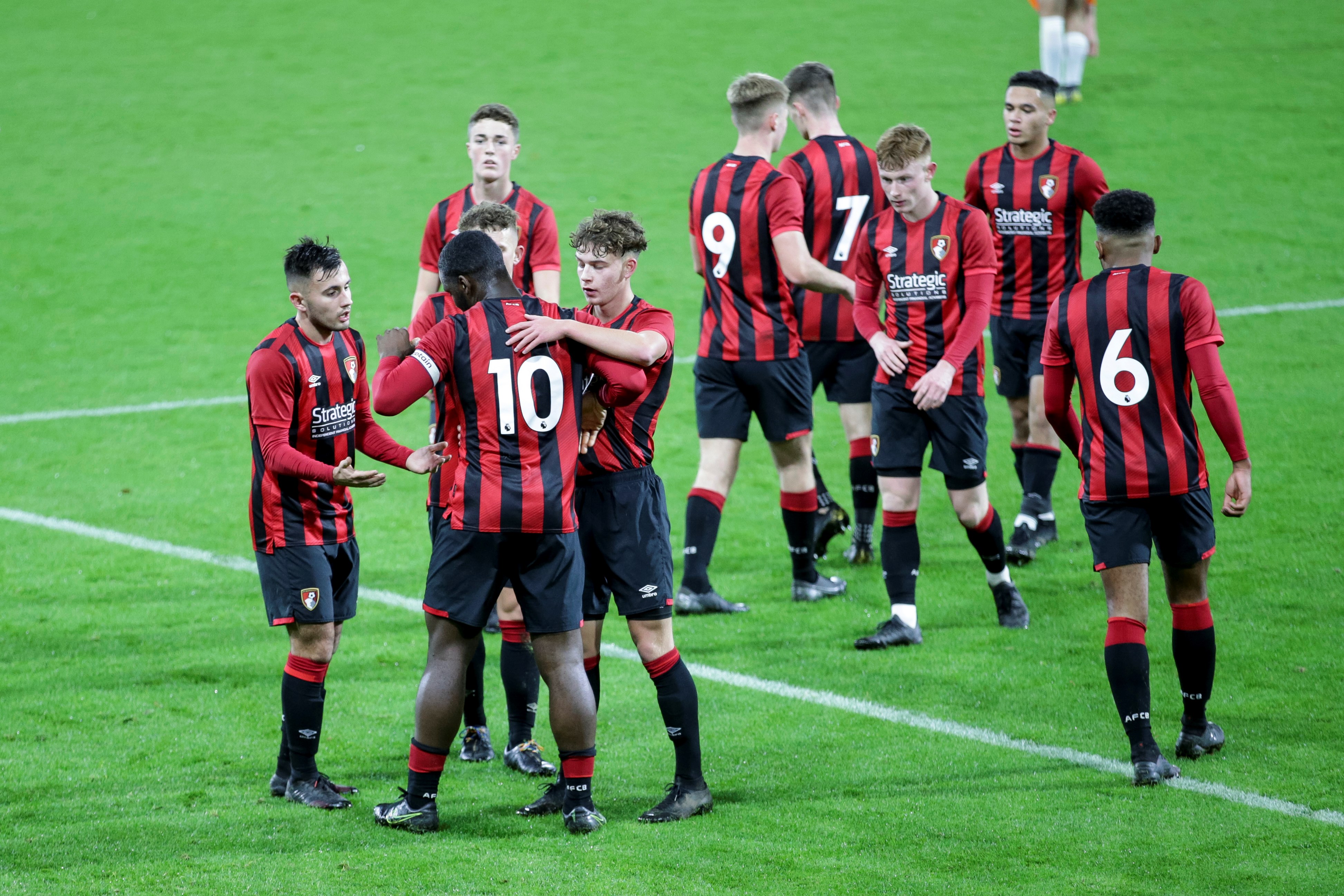 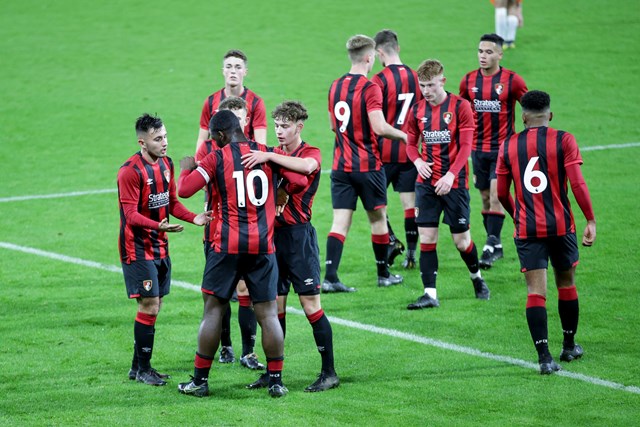 “Preparation has been good and obviously we have a way we want to play against Cardiff but we’re preparing for the game and preparing to play a very good side. We go into the game as underdogs, they are an established category two side so it will be different for our boys, probably the first time this season in a competitive game that they’ve not been the favourites so it’s important that we do ourselves justice on the night and I have every belief that the boys will.”

The former-Cherries striker finished with a message to supporters ahead of the fixture, stating: “I think the boys deserve a good crowd, many of the games this season we’re leaving the stadium at 6am to go to different places, sometimes not the most glamorous surroundings but the boys have worked hard to get an opportunity to play at Vitality Stadium.

“I would urge our supporters to come down like they have done over the years and back the young lads and I am confident they’ll like what they see, a group of boys giving absolutely everything for the club and for themselves.”

Allow AFC Bournemouth to use cookies to provide a personalised website experience, based on my browsing behaviour *.

* You may update your cookie preferences at any time using the privacy link at the bottom of the page or by logging into your afcb.co.uk account.