AFC Bournemouth vs Watford at Stadion.Core.ViewModels.Matchday.LocationViewModel

Brazilian striker Richarlison scored from close range inside the final 20 minutes, before substitute Etienne Capoue settled the points with a fine strike from range late on.

There were two changes to the Cherries’ line-up, one enforced as Adam Smith came in for the hamstrung Simon Francis – the skipper’s injury handing the armband to Andrew Surman – while Jordon Ibe started wide right.

Some penalty-area pinball in the early stages saw Benik Afobe come within a magnificent Miguel Britos block of giving the Cherries the lead. Ryan Fraser’s shot was saved by Heurelho Gomes, Afobe thwarted by the Uruguayan’s last-second intervention five yards out.

A frantic first 15 minutes saw Ibe flick to Joshua King, the Norwegian squared for Harry Arter but the midfielder’s effort skewed off target and was blocked.

Nathaniel Chalobah should have done better when Nordin Amrabat’s cross was directed to the head of the summer signing from Chelsea, but his effort was steered three yards wide.

Gomes was sharp at the near post after a long ball found Afobe in the clear with just Britos for company. The Cherries striker shrugged off his marker but his half-volley was parried behind.

Asmir Begovic comfortably saved Chalobah’s 20-yard scuffed shot, but it was the hosts looking the more threatening, Ryan Fraser and Ibe swapping flanks in the search for an opener.

Afobe almost threaded a through ball for Ibe into first-half added time, before Andre Gray flashed over a wonderful opportunity with the last kick of the half, Richarlison, squirming into space to find the striker with a low ball.

Bournemouth raced from the second-half blocks and nearly scored when Steve Cook rose for a corner, Gomes catching his effort right on the goal line.

Watford were also creating chances, Amrabat catching a volley as a ball dropped ten yards from goal, but the Algerian’s effort was powered off target and out for a throw in.

King and Ibe combined on the left-flank, the latter surging past a defender in the box, his low centre deflecting onto the roof of Gomes’ net.

Chalobah passed up a free shot as he dummied to no-one in the Cherries box and, pouncing on a Cook mistake, raced free moments later, only to finish weakly and allow Begovic to save with his feet.

On the hour Jermain Defoe and Marc Pugh replaced Afobe and Ibe in the host’s attack, but the Hornets were buzzing and Begovic did well to palm a cross away as the visitors pushed forwards.

Arter blocked a fast-moving Richarlison shot, Cook likewise intervening after the Brazilian had cut inside the area and sent an effort goalwards.

On 73 minutes Watford had the lead courtesy of the summer signing from Fluminense.

Chalobah’s forward pass found Gray in the area, the striker centred for Richarlison whose initial effort was blocked, but the 20-year-old was sharp enough to recover and poke home the loose ball.

Loud penalty cries were roared by the home fans when Fraser was sent tumbling by Amrabat in the Watford area - but referee Roger East waved away the appeals.

King was presented with a header after Pugh's fine wing work was flicked on by Defoe, but unable to get over the ball the striker's sent his attempt over the bar.

Capoue - on from the bench - put the game beyond the Cherries with a fine strike inside the final five minutes.

Cook headed a ball away and after chesting down delivered an unstoppable bouncing drive past Begovic to double the away side's lead.

The hosts looked to force themselves back into the game, but as King was muscled out of a shot in the area as the game drew towards a close the Cherries were held to their second blank of the new Premier League season. 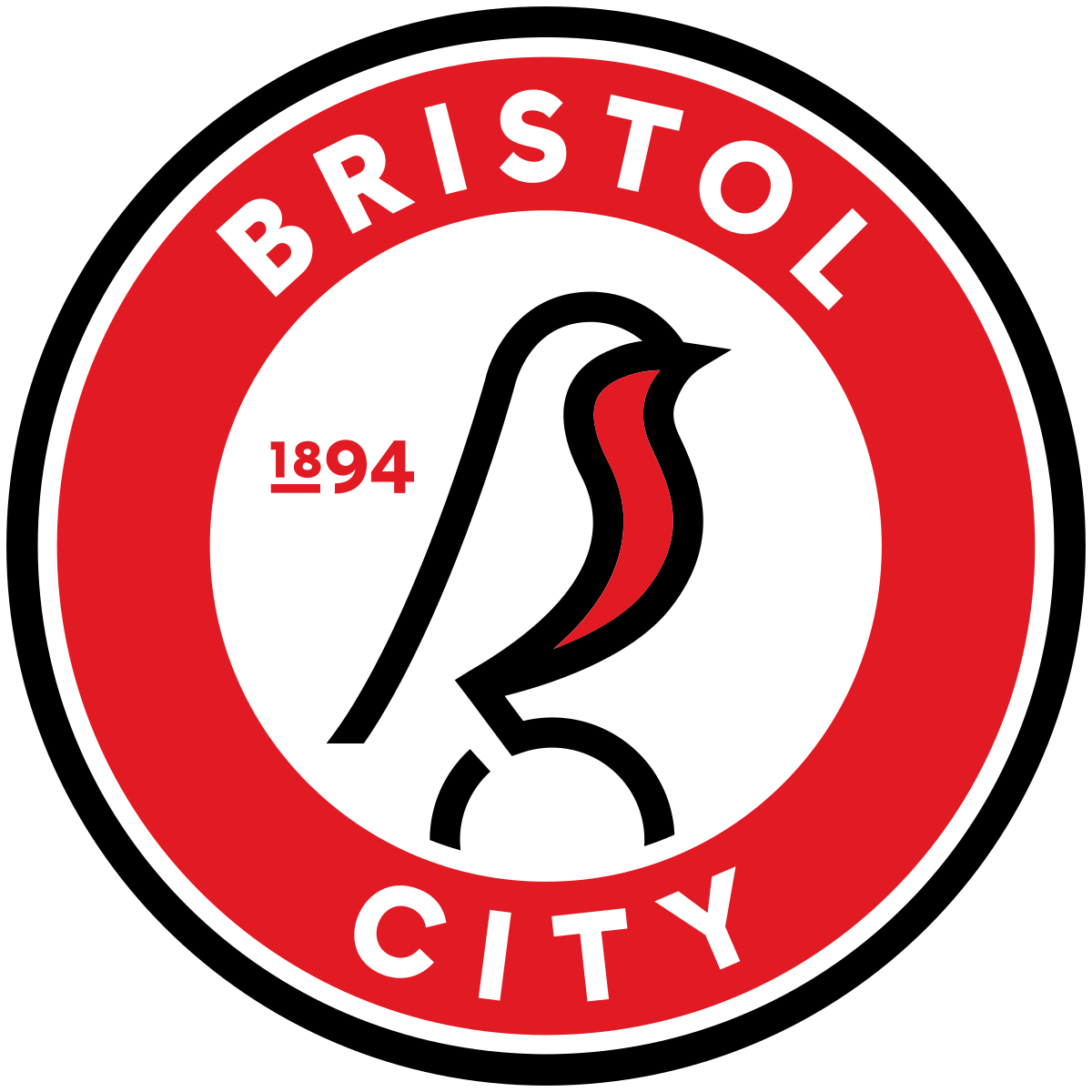